The Real Divide: Class Insensitivity in Times of Crisis

They say ignorance is bliss, but what happens when being tone deaf gets you into trouble? From designer face masks to paid utility bills, privilege is taking on new forms as class differences find themselves glaring in the spotlight during this global pandemic.

Adapting our connections and how we attain them to function without touch has given greater importance to digital spaces and the conversations we have there. It goes without saying that some of the conversations we are having serve as important reflections of the real-life problems simmering amongst us.  One of the most blatant controversies to occur has centered on the commentary of wealthy individuals, criticized for their lack of empathy towards B40. Since this has not been a one-time event, let us break down such controversy into the steps in which it unfolds.

Public opinion may be varied on how to react to this kind of commentary, but the bigger question is, are comments like this indicative of more sinister beliefs? Can we go so far as to say that this is an example of class prejudice, or is it more likely an issue of class consciousness, namely, lack thereof? I propose that the original commentators’ ignorance of the potential for their statements to result in prejudice or harm, may be appropriately referred to as ‘class insensitivity’. While this may have been the way that class insensitivity comes forward into the spotlight, this does not mean that such class insensitivity, or concerns of it, are newly founded.

For the flower to bloom, not only must it have grown a sturdy stem, but it should also have established its roots long before.

Class insensitivity can arise from something as simple as, never coming across people who live differently than you, with less means, with less opportunities. Yet, its implications are not as innocent. Maintaining ignorance of the living conditions, and essential national and international contributions, of a people who you are connected to in your society, allows for the disfiguration of reality.

What’s Missing in The Conversation?

In Malaysia, the social phenomenon of class disregard is especially troubling because it is built into national figures, policy making, and perspectives. At nearly zero percent, the absolute poverty rate of the country contributes to misinformed conceptualizations of what poverty in Malaysia looks like.

The purpose behind national data collection and analysis should be to enhance understanding of the economic ecosystem, and confront the truth of people’s conditions and needs, especially in the areas we may take for granted or are more likely to persist in invisibility. The only way to grow a sustainable and efficient system, and create policies that get the job done, is to know what the job is in the first place. Recently, a new measure of poverty known as the “Multidimensional Poverty Index” intends to assess vulnerability and dispossession more accurately; yet it is based on existing statistics and models. Instead, the continuation of misrepresented statistics relating to poverty work to reduce absolute poverty to a myth, and uplift middle to upper class models of living as the standard, and only way to contribute to the economy. It is no wonder then that much of the focus of relief policies in the time of MCO has been on formal businesses, though the informal economy and those that depend on it, will be the hardest hit.

Crises show us exactly how our systems work, who they benefit, and who is left behind. It is a fact being discovered world-wide, and Malaysia is no exception. In addressing the economic concerns that are a result of the global pandemic, terms such as “new poor” or “differently poor” are being proposed to capture the contemporary scene, but there is nothing new or different about poverty today. What we are recognizing now is the vulnerability that has always been a threat to people’s lives, the result of decisions made and affirmed year after year. Now, more than ever, we need to consider initiating the change that has always been needed. It’s time to address the dangerous overcrowding of public buses, it’s time to look at employment data collection solutions such as ‘time-use surveys’, it’s time to make change effective.

As the digital space becomes the home of national discussion and development, the digital divide will dictate who gets to participate in the conversation. With social distancing guiding our connections, if we could not get the picture of poverty right before, how will we do so in the future when accessibility to technology and the internet remains a luxury not yet accessible to all?

An innocent lack of awareness of class differences has the potential to turn into deadlier disregard. We must be willing to confront our own ignorance, and that which we help to perpetuate. This is an issue of awareness in all aspects of life, and all sectors of society. Our perceptions lay the groundwork for the action we call for. It is true that we may all be facing the same virus together, but in no way are we able to face it equally. The line between what is in our hands and what is not may seem to yo-yo day by day, but rather than play the blame game, recognizing the differences in each of our obstacles is a constructive way of moving forward towards sustainable solutions.

Sarah Lashuel was an intern at IMAN Research. 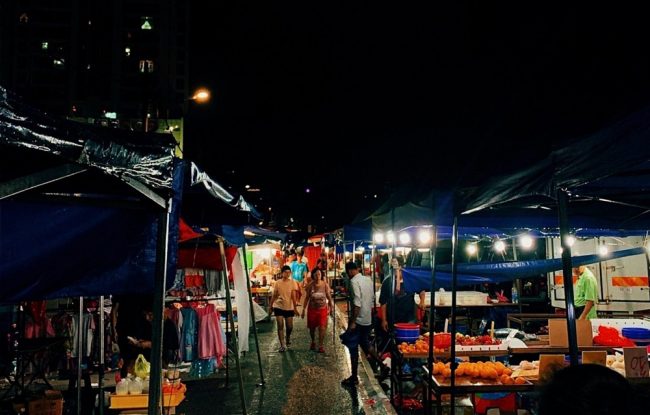 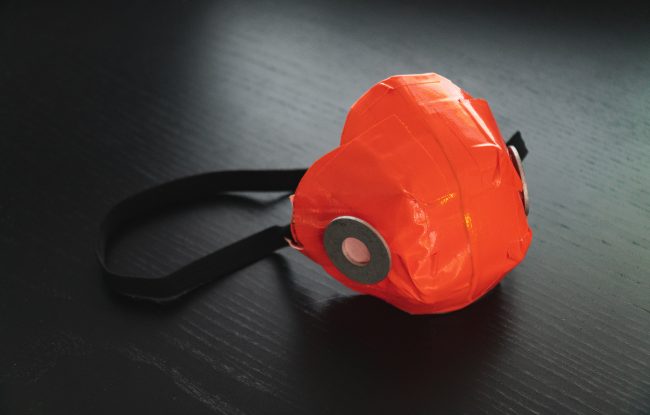