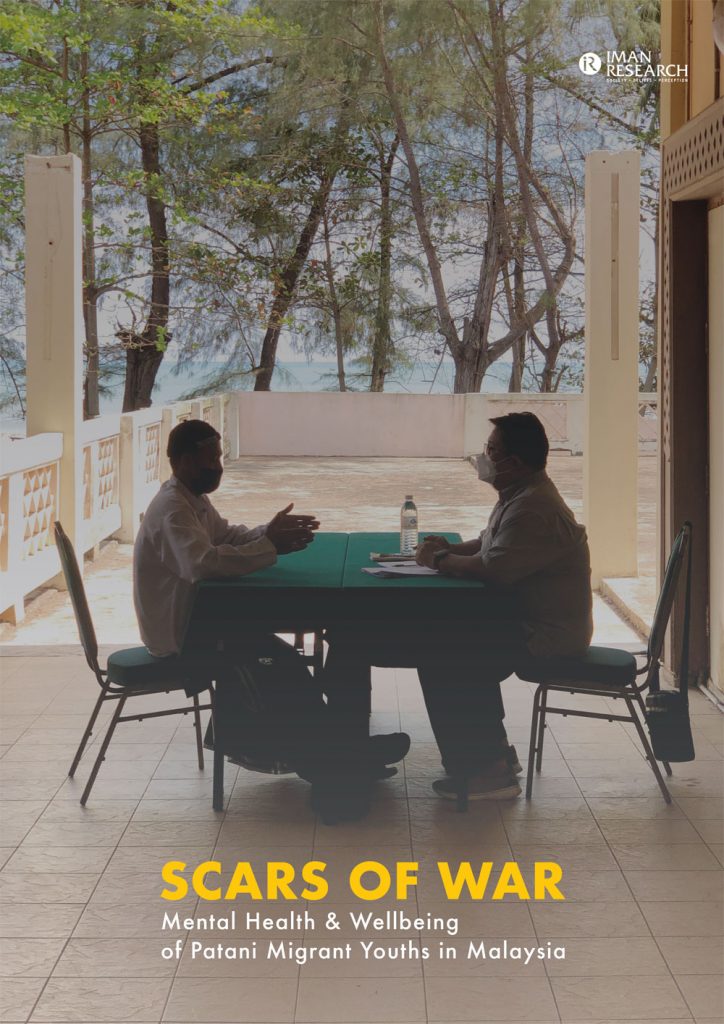 According to evidence, one person in every five – 20 percent – of people who live in conflict zones have some form of mental health issue (ICRC, 2021). Hence, in a conflict affected area, people suffer from mental health issue three times more than the general public and this is not just an issue of prevalence but an issue of access. Hence, peacebuilding, mental health and psychosocial support are strongly interconnected. People who have lived through armed conflict, suffered losses from losing family members to being attacked themselves tend to carry grievances and wounds that can impact their lives and the community around them if left untreated no matter where they are. Today, those who are fleeing from armed conflict use many methods, some seek refugee status while others as skilled or semi-skilled migrants.